The development of the established FBE of the UE in Košice required solving the content focus of university studies, problems with premises and accommodation of students. The main task of the faculty was to prepare university-educated economists for the business sector in the Business and Economic Sciences field of study which was opened in the 1990/1991 school year.

Since 2008, the FBE of the UE has implemented a quality management system based on ISO 900X standards. The faculty has developed a quality policy that includes basic directions in meeting the needs and expectations of customers and other stakeholders, as well as a commitment to continuously improve the Quality Management System. The quality objectives for the FBE of the UE have been elaborated for departments and concerning individual areas of main process activities. The education process is managed in accordance with the Organizational Directive Education OS/PHFEU/H1/01. The quality management system has been put into practice and operates in accordance with valid documentation, currently according to STN EN ISO 9001: 2009 standard.

In 2008 and 2010, the Faculty was awarded the National Prize of the Slovak Republic for Quality, which is awarded annually by the Office for Standards, Metrology and Testing. The Faculty received this award based on the evaluation of the National Prize of the Slovak Republic for Quality 2008 in the category C3 – other public sector organizations and in 2010 it was "Awarded finalist in category C3" which she joined. The award was personally received by the Rector of the UE in Bratislava Dr. h. c. prof. Ing. Rudolf Sivák, PhD. and the Dean of the FBE of the UE
Dr. h. c. prof. Mgr. Michal Tkáč, CSc. 2010 from the President of the Slovak Republic Ivan Gašparovič on 3 November 2008 and on 8 November 2010. The award recognizes and confirms the faculty's direction in improving performance and quality, but also presents a commitment to continually improve the quality system in all its processes.

One of the long-term problems of further development of the faculty is the lack of faculty premises. Under the leadership of Dr. h. c. prof. Mgr. Michal Tkáč, CSc., a way how to acquire premises had been sought. The only feasible way was to prepare a project and obtain resources from the EU Structural Funds. Funds received for the projects Construction and provision of interior equipment for educational premises of the FBE of the UE in Košice and Reconstruction and modernization of facilities of the FBE of the UE, procurement of the information and communications technology, equipment and laboratory technology were approved in the framework of the Operational Programme Research and Development and are co-financed by the European Regional Development Fund. On 29th of June 2009, the corner stone of the construction of educational premises of the FBE of the UE was ceremoniously laid in the interior of the Faculty. The Speaker of the National Council of the Slovak Republic, Mgr. Pavol Paška, had attended the ceremony of laying cornerstone. The construction of the above-mentioned educational premises is an important step towards improving conditions of the educational process and is the definitive solution of the long-term problem of insufficient premises of the Faculty. The ceremonial opening of new and modern educational premises took place on 6 May 2011. Since the academic year 2011/2012, education in Košice has continued in these premises alone.

Based on previous results in pedagogical, research and publishing field, as well as in foreign relations and cooperation with economic practice, the Faculty of Business Economy of the University of Economics in Bratislava has become the most important centre in the area of education of economists and managers for needs of enterprises, companies and institutions. 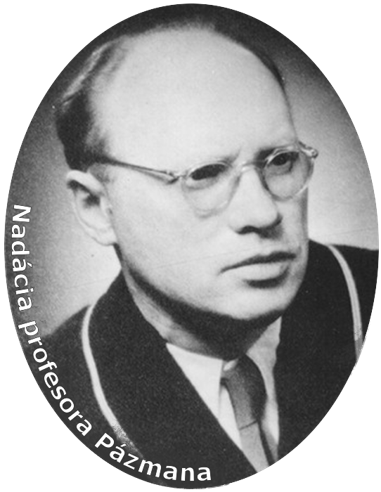 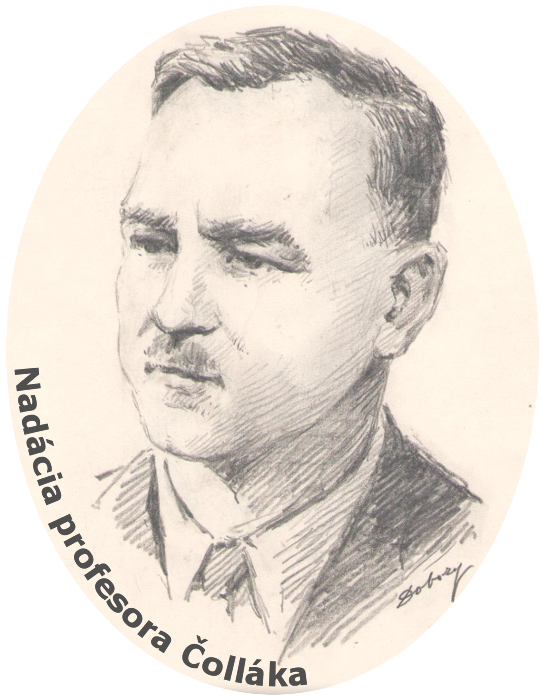 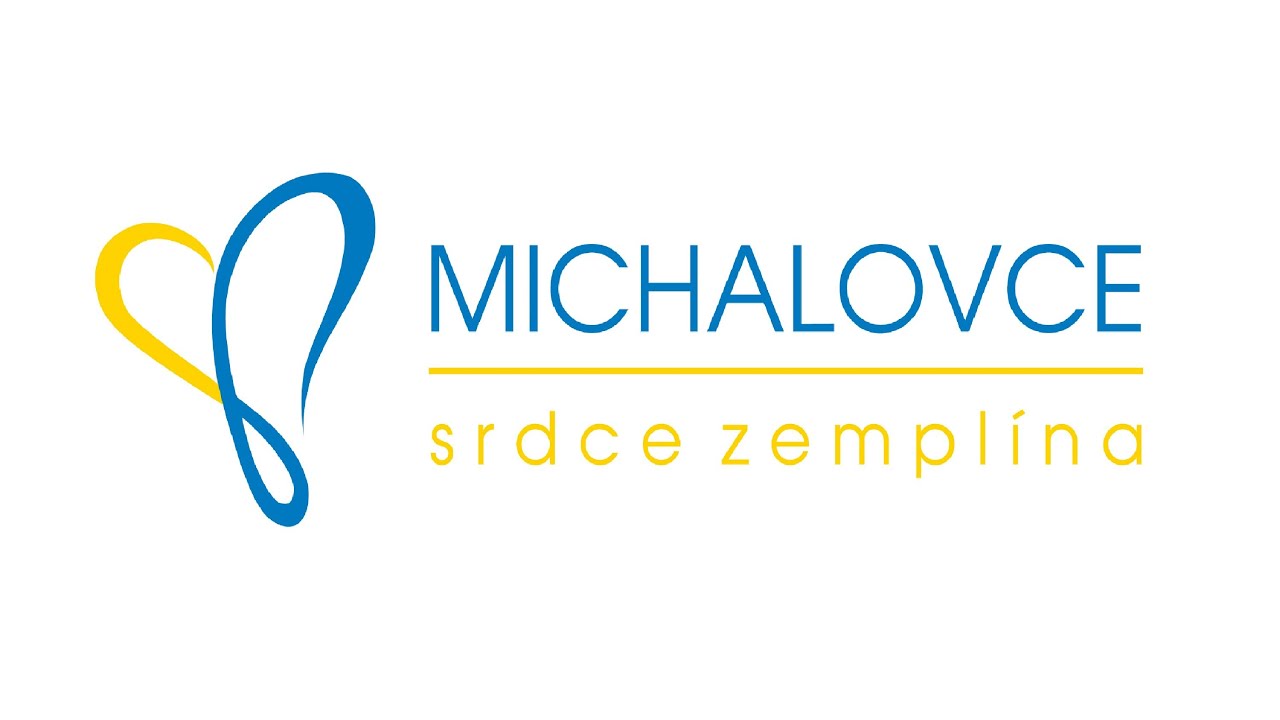 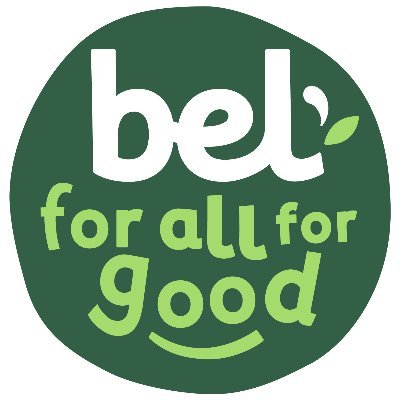 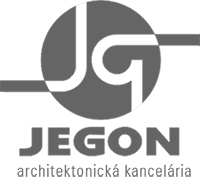 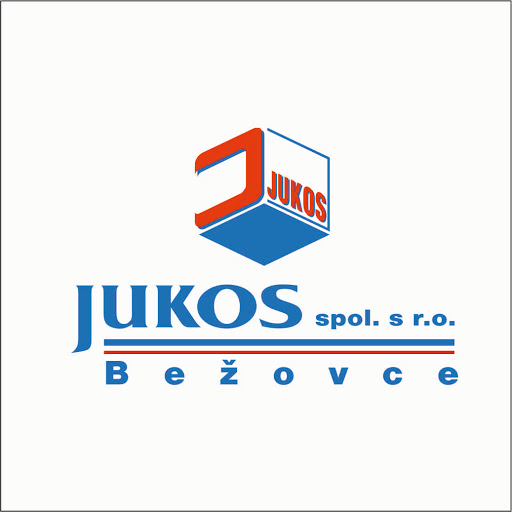 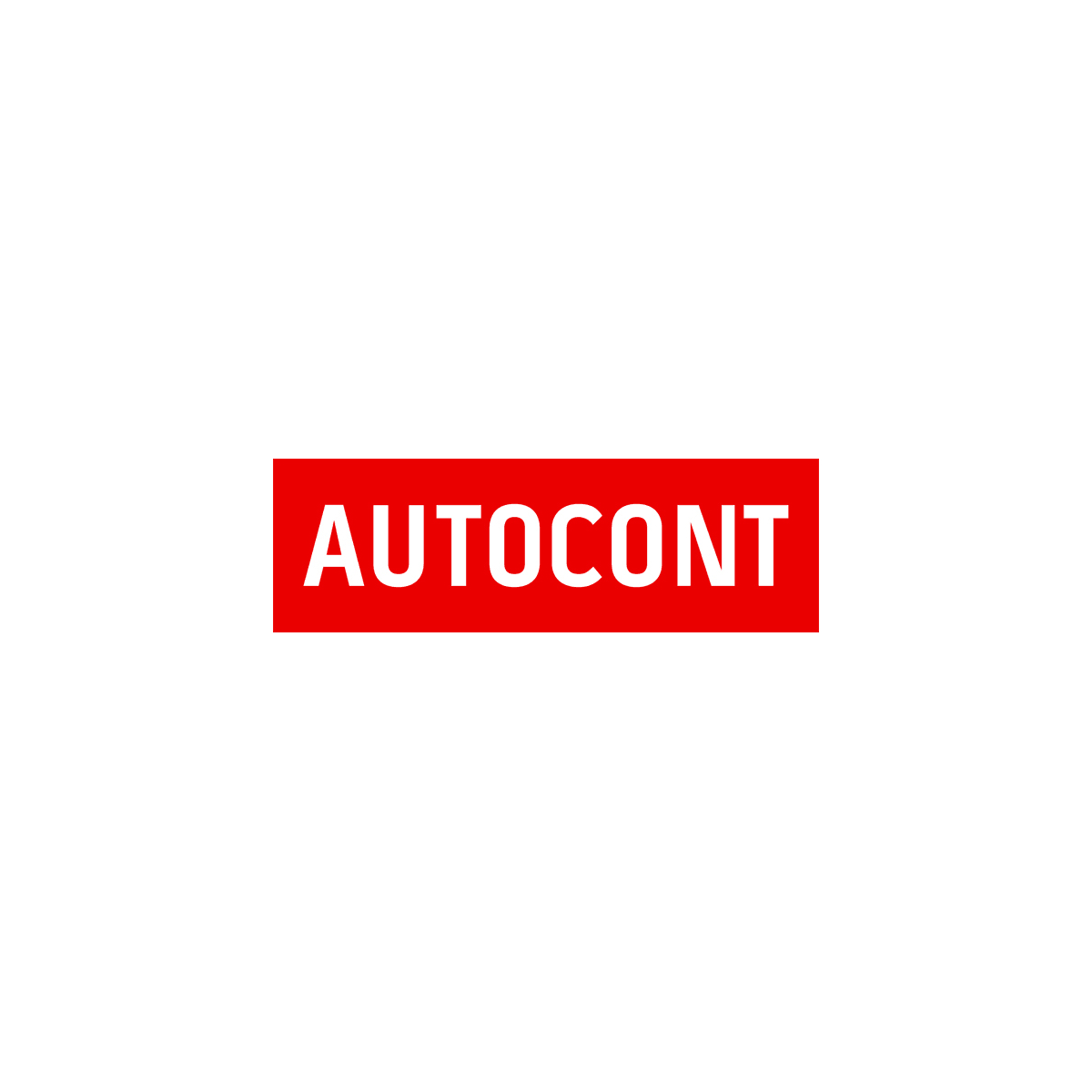 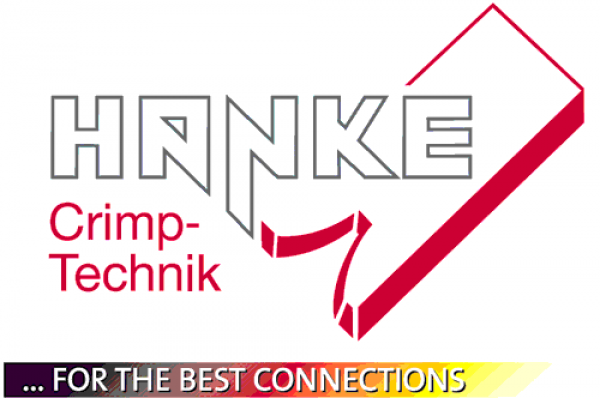 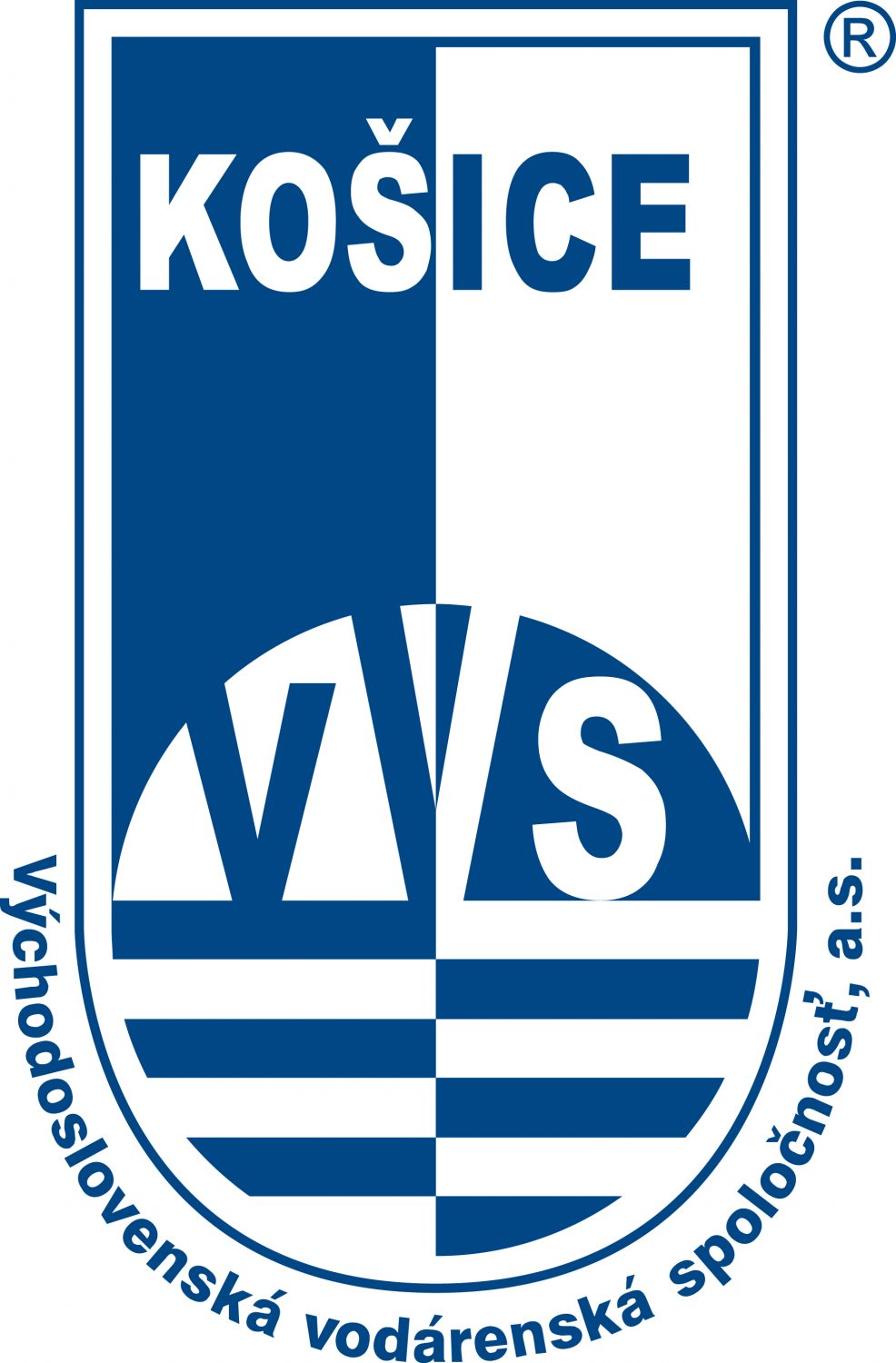